We look forward to meeting clients and colleagues at the 59th annual meeting of the Society of Toxicology, held this year between 15-19 March in Anaheim, California.

Please get in touch if you will also be in Anaheim and would like to discuss  how our SpheroMatrices® microTMA technology for 3D microtissues can be  used for early discovery de-risking of test compounds. 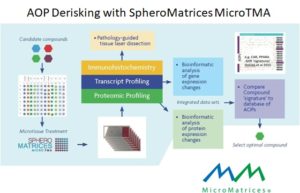 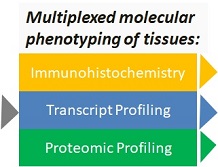 For reasons all too familiar to everyone,  SOT 2020 could not go ahead. The good news is SOT…