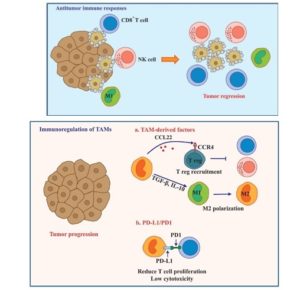 Hence there is a need to develop new models for screening anti-cancer drugs that act via modulating the immune system. For this reason investigators are turning to tumour cell culture models that contain both tumour cells and a stromal cell component.  3D  cell cultures  offer the desired cellular heterogeneity and better mimic the growth of tumours in vivo thus providing a  better model for testing immunomodulatory anti-cancer therapies.

As these 3D culture systems require standardisation  to allow for the development of high through-put screening tools, the heterogeneous mix of cells have been grown in spheroid like structures which can be made either using hanging drop technology or round bottomed plates.

A second challenge then  is how to measure the anti-tumour responses in high throughput using histology methods that are efficient, reproducible and have low technical errors. To this end, the  construction of an array-based methodology  for spheroid screening, SpheroMatrices offers an extremely useful step forward. 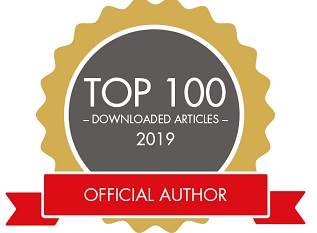 We look forward to meeting clients and colleagues at the 59th annual meeting of the Society of Toxicology,…